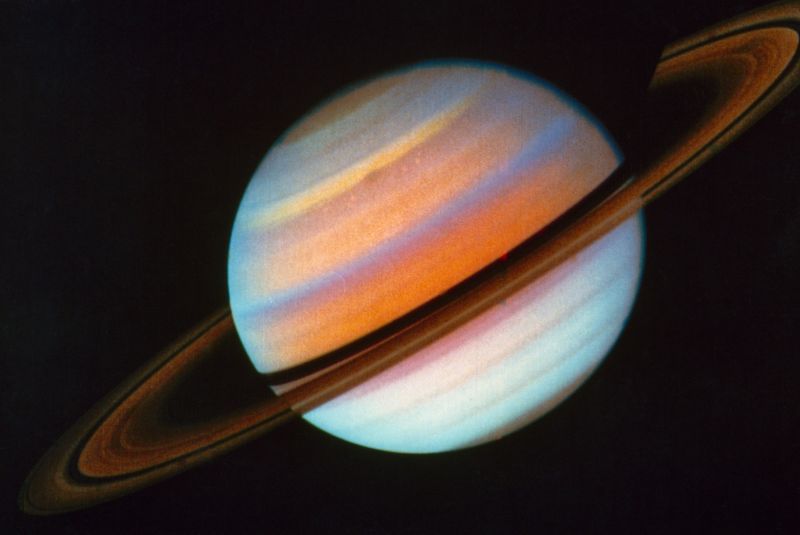 Saturn has been known since prehistoric times. Galileo was the first to observe it with a telescope in 1610; he noted its odd appearance but was confused by it. Early observations of Saturn were complicated by the fact that the Earth passes through the plane of Saturn’s rings every few years as Saturn moves in […]

This is a text widget. The Text Widget allows you to add text or HTML to your sidebar. You can use a text widget to display text, links, images, HTML, or a combination of these. Edit them in the Widget section of the Customizer.
%d bloggers like this: